“…this is that fairytale.” 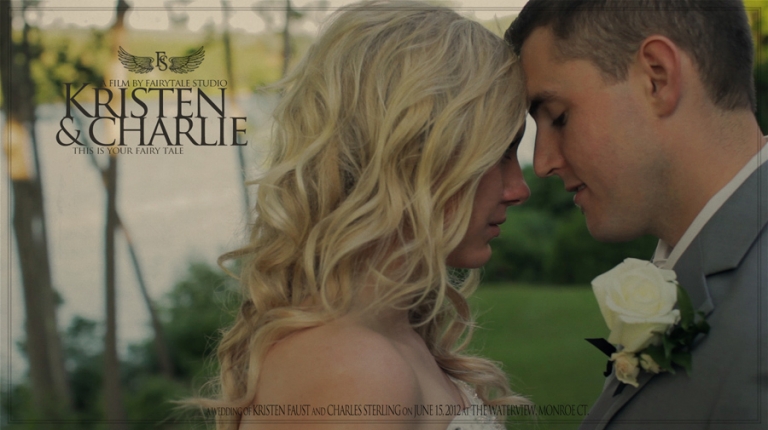 “…and this is that fairy tale.” is what MOH have said during the reception, referring to Kristen and Charlie’s beginning of their journey together. And their wedding was exactly that, a Fairytale. We love how this film has turned out. Kristen and Charlie were just so beautifully emotional, especially during their vows at the Waterview. We had the shady side, that made for an amazing footage. Absolutely beautiful day. We have worked with such fun photographer Jena Aviti, and Aurora, they were such joy to work with. We also went to the rehearsal dinner at Bertucci’s, the day before, because we wanted to record the beautiful toasts by family members and friends. And good thing we did, you can see some parts of it in the film, we have used the groom and bride’s speech.

Kristen and Charlie, congrats to getting married, your Fairytale has just began!

2 comments
« dress malfunction
You complete me… »