a whole lot better than alright 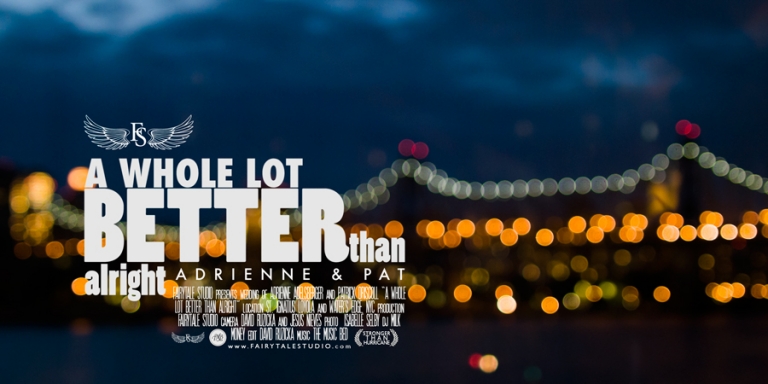 Adrienne and Pat were supposed to get married last November, but Sandy spoiled their party, and they were forced to reschedule. I am so glad we were not booked for their new date, and everything worked out maybe even better than would on a cold autumn day. We have also came to their rehearsal dinner, where the first toast of this video comes from. That was some funny speech. This wedding was truly one of the funnest and at the same time so heartfelt weddings, we have ever been to. It felt like we were allowed to listen to some very funny and very personal stories, that were meant only for the closest family and friends. What a privilege. Location wise, what a view from Water’s Edge in Queens at the Queensboro Bridge and the Manhattan. A curiosity: after ceremony we went to make some shots in the town, and we appeared in front of the Czech Embassy (my home country). You can even see the flag on the front image of this video, in the background (coincidence, not planned).

0 comments
« you are my life
you are finally mine »